Henderson County Public Library > About Us

The mission of the Henderson County Public Library District is to provide tax-supported service to citizens of the library district in areas of cultural, recreational, educational, and economic fulfillment within the financial capabilities of the district. An attempt will be made to reach both users and non-users by increased use of public information resources.

Henderson County Public Library is a member of RAILS. Reaching Across Illinois Library System (RAILS) is a government agency that provides delivery, shared catalogs, resource sharing, CE, and communication services to all types of libraries in northern and west-central Illinois.

Resource Sharing Alliance NFP is a consortium of libraries in central and West Central Illinois sharing a common library automation system. RSA facilitates the checkout and sharing of materials among its member libraries providing you with access to materials from 190+ different libraries. RSA NFP is one of several multi-type library automation consortiums inside the Reaching Across Illinois Library System (RAILS).

The first effort to organize a library service area to encompass the entire county was made in 1957 with eight service stations. Each station was stocked with one to two hundred volumes, and were set up in the villages of Henderson County. A bookmobile was provided to make stops throughout the county and, by September 1957, bookmobile services were available to every school. Many of these books were provided by transfer of materials from the State Library at Kaskaskia while others were bought with funds provided for the Warren-Henderson County Service Project.

From this beginning, the county voted in 1959 to form a district library, which continues to serve the entire county. After the vote to form the district, a group of citizens from Biggsville built a building which was then sold to the library district. This location served the citizens of Henderson County for many years. In order to provide the services that the patrons had come to expect, a larger location was needed.

The library board voted in January 1999 that the Library remain in Biggsville, the most central village in the County and the location closest to the two Henderson County school districts. In March 1999, an architect was employed. A "Feasibility Study" grant money was received in June to determine the best location within Biggsville for the new building and develop preliminary plans. The board applied for a construction grant in October. In February of 2000, Jesse White, the State Librarian, announced that the library would receive a $250,000 construction grant for the new building.

The concept design for the new library was created by APACE Architects and Engineers of Peoria in August. The construction was done by Laverdiere Construction of Macomb. The 180 x 300 foot building was completed in May of 2001. The old library closed its doors on May 22, 2001. From May 23- May 31, the staff and many volunteers began moving to the new library. The big moving day was May 29, 2001, with 26 students from Southern High School helping and many, many, wonderful volunteers. On June 1, 2001, the new library opened its doors for the first time. 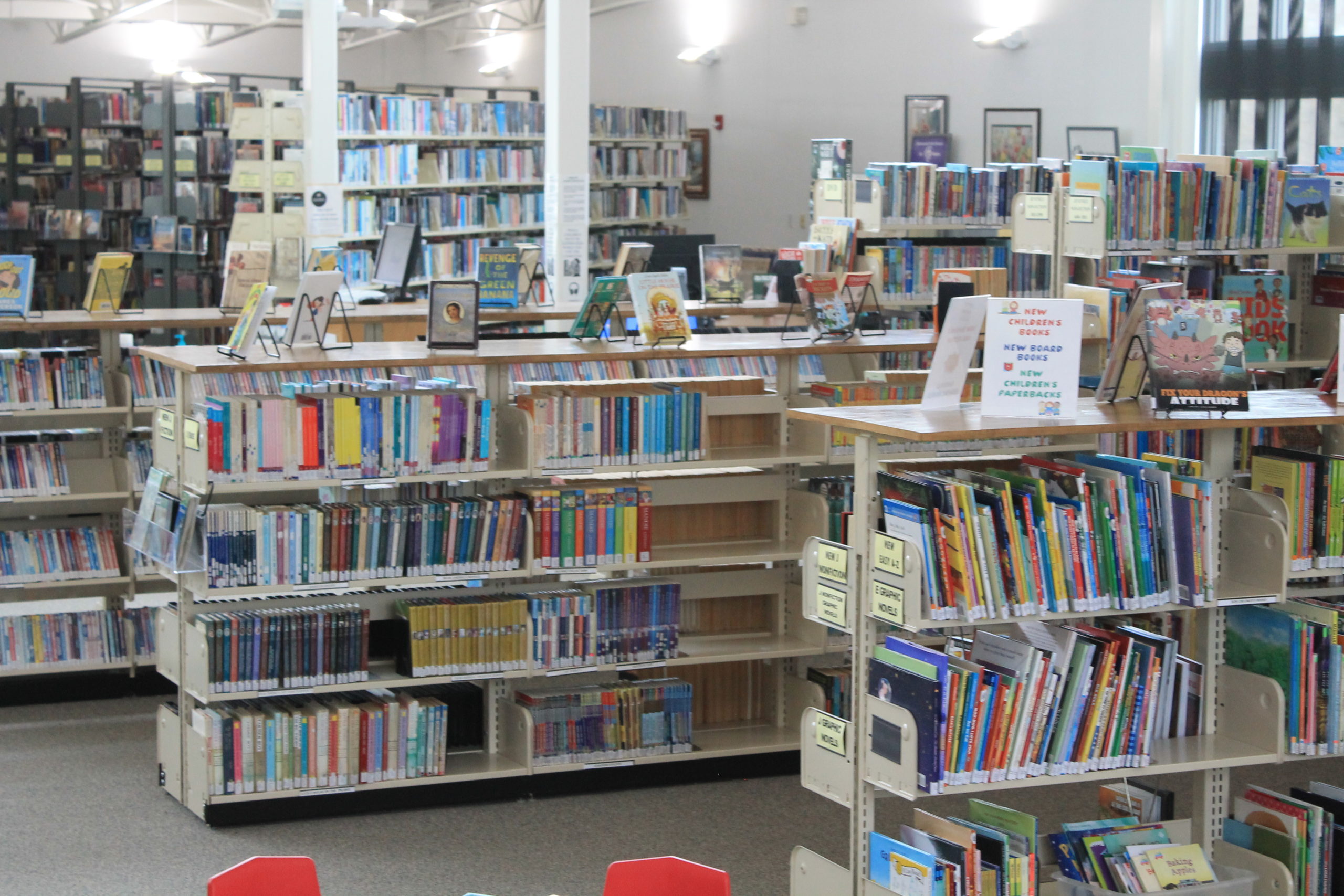 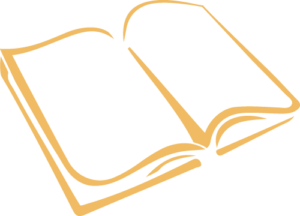